https://test.flydreamers.com/dl/la-villa-de-maria-behety
Facebook
Twitter
About The Fishing Accommodations
This is arguably the single most sought after fishing experience of its kind on the planet. Few angling destinations on earth compare with the sea-run fishing on the Rio Grande.
Most fly anglers consider the trophy sea-run brown trout on this river the ultimate angling experience. On any other river in the world, the average brown on the Rio Grande would be considered the fish of lifetime. The best of the season begins in January and extends through early April.

La Villa, at the entrance to the 275,000-acre Estancia Maria Behety, was once regarded among the most beautiful ranch mansions in all of South America. Its guests brought fame to the Rio Grande, and their stories and laughter filled the villa until it was gutted by fire in the late 70's. After painstaking restoration by local craf View more...tsmen and the addition of every modern convenience, the Menendez Family Home is once again welcoming angling guests.

La Villa de Estancia Maria Behety is the most deluxe lodge on the Rio Grande. Guests share more than 102 pools with Estancia Maria Behety Lodge and enjoy old world charm in the beautifully restored, historic mansion.
There is no finer lodge in South America, and no lodge in Tierra del Fuego that's more appropriate for non-angling companions. Amenities include a 9,000 bottle wine cellar, private rooms, Jacuzzi tubs and a very talented team of guides.

La Villa can accommodate a maximum of six anglers each week of the short Tierra del Fuego summer and advance reservations are a must.

Tierra del Fuego is more than 1,800 miles south of Buenos Aires. Getting there from the states requires at least one overnight en-route. It's a bit more trouble than Alaska, but is definitely worth the extra effort.

Sea-run browns on the Rio Grande average 10 - 14 lbs, and experienced fly rodders usually hook about a half dozen per day. Trophy fish in excess of 20 pounds are not uncommon and about one in 50 is a monster pushing 30 pounds!

Hooking up with a big sea run brown is an emotional fishing experience that defies accurate description.

Most fish grab a streamer or nymph on the swing and your first notion is you've hooked a snag. But there are damn few snags in the Rio Grande. It's about this time when the three-foot long "snag" starts violently shaking its head, and it’s time to plant your feet and get ready for a fight.
These big brown trout are much like Pacific salmon and steelhead, in that they're most active in low light conditions. The scientists call them nega-phototropic, and as the sun gets higher, fish retreat to the deepest parts of the pools. Perhaps it's because they're used to the deeper sea, or they feel exposed to predators in bright sunlight, but it's a fact they're more aggressive and much more li View more...kely to strike a fly in the early morning, late evening, or when it's overcast. In mid-day, when the sun is at its highest, they're unlikely to respond to even the most perfectly presented fly. One of the reasons so many photos of the Rio Grande mega trout look like deer caught in the headlights is that most are caught early or late in the day.

Anglers, well-fed and rested, fish the evening session right up to (and sometimes beyond) the brilliant Tierra del Fuego sunsets. They'll then return to their respective lodges, in time to regale each other with tales of giant fish, then sit down to yet another meal that would put many five-star restaurants to shame. By this time you have been ridden hard and put away wet, only to rise the next morning and start it all over again. What a wonderful way to be treated...EAT, SLEEP, FISH, EAT, SLEEP, FISH, EAT, SLEEP...

La Villa has to be considered one of the most luxurious fly fishing lodges in the Americas, perhaps the world and is exclusively limited to six anglers maximum per week.

Make no mistake, or be fooled by the charm comfort and amenities of La Villa, this destination is a fishing lodge – first and foremost. Everything at La Villa centers around the finest sea-trout river on the planet and is custom-tailored for serious trophy trout fishermen who will settle for nothing but the best.

Guests at La Villa will enjoy a very meticulously built and finished single level lodge that is comfortable, warm, inviting and efficient; designed exclusively with anglers in mind. The architectural style inside and out at La Villa is turn of the century Patagonian with the addition of every modern convenienc View more...e available. All the rooms at La Villa are private, single occupancy rooms; elegantly decorated featuring a spacious private bathroom with a glass walk in shower, Jacuzzi tub and large vanity and sink area. During non-angling times between double daily fishing secessions, guest will gather in one of two living areas where fishing tales are told, cocktails enjoyed and the next fishing sortie is anticipated with the warmth and comfort of a crackling fire burning in the fireplace. The dining schedule at La Villa is determined by the fishing program and every consideration within reason is given to the most productive times to be on the river. All meals are served in the formal dinning room; creations of talented Argentine chefs using fresh ingredients from the greenhouse and meat raised and processed on the estancia. A fully stocked 9,000 bottle wine cellar featuring some of the finest Argentine varietals and full open bar add to the experience. Other amenities at La Villa include radiant floor heat, 24 hour internet service, wader/equipment room, designated fly tying areas and gift and tackle shop.

Your message was successfully sent!
Thanks for using Fly dreamers. We recommend you to register or login to have direct access to the profile in Fly dreamers' inbox.
If you have further inquiries please send us an email to: travel@flydreamers.com. 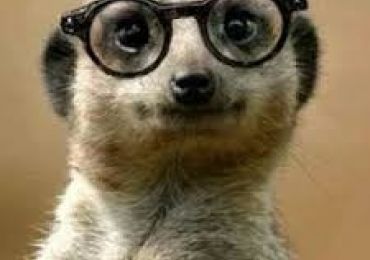 Are you sure you want to remove your review? 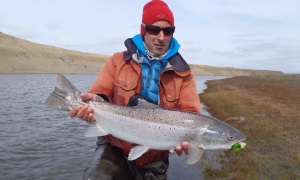 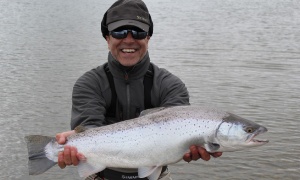 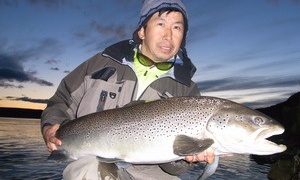 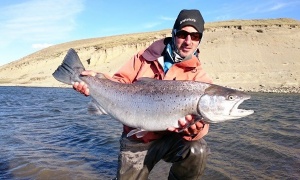 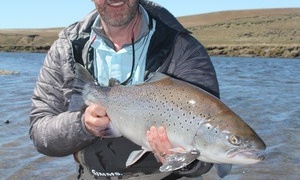 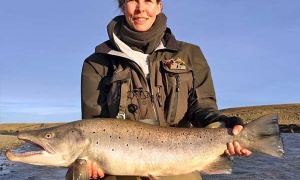 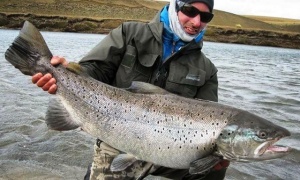