The yellowtail amberjack or great amberjack, buri or hiramasa is a large fish found in the Pacific and Indian Oceans. It can be divided into three subspecies:The California yellowtail, Seriola lalandi dorsalis. The southern yellowtail, or in New Zealand and Australia the yellowtail kingfish or kingfish S. l. lalandi. The Asian yellowtail, S. l. aureovitta.

The yellowtail's range is circumglobal, in subtropical waters. It can be found near Catalina Island, San Clemente Island, and Santa Monica Bay, as well as inMexican waters such as Baja California Peninsula and Sea of Cortes, congregating at certain areas in mass numbers like Cedros Island and Benitos Island. During the summer the can also be found on floating kelp patties of the coast of southern California and Baja California. Yellowtail populations have also been found in waters off South Africa, the Walter Shoals, Amsterdam Island, Japan, Australia, New Zealand, New Caledonia, Hawaii, Rapa, Pitcairn Island, andEaster Island. In the Eastern Pacific, they can be found in waters off British Columbia, as well as from Canada to Chile. They are usually found around offshore islands, rocky reefs, and kelp beds.

The yellowtail kingfish or southern kingfish, S. l. lalandi, is a subspecies of yellowtail amberjack, a jack of the genus Seriola, found off southeastern Australiaand the northeast coast of the North Island of New Zealand. Very little is known of the kingfish's biology, including their habitat preferences throughout juvenile life stages, migration patterns, and wild reproductive behaviour. Maximum length is often reported to reach up to 180 cm. 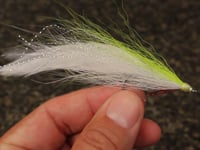 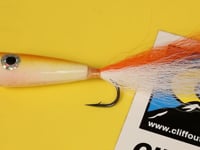 How to tie a Saltwater popper part ... 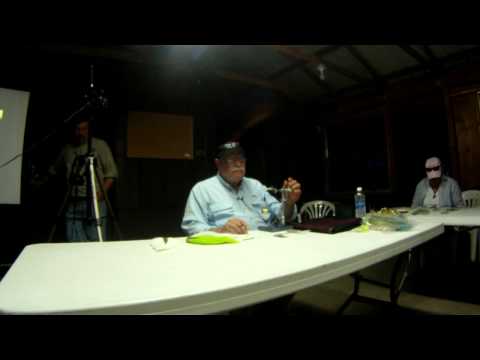 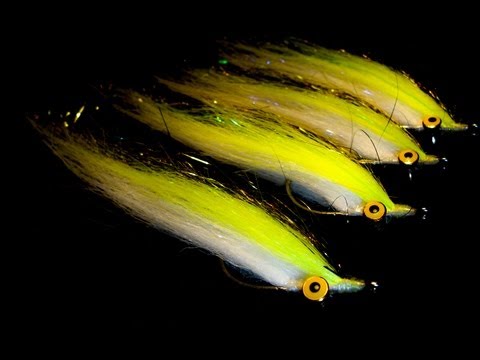 by Henkie Altena
2420
View All 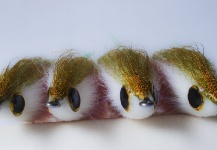 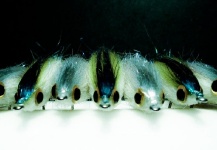 by Henkie Altena
559
View All 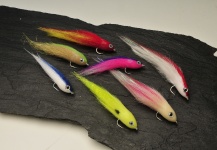 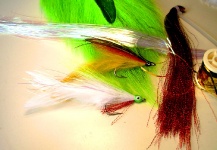