The mountain whitefish (Prosopium williamsoni) is one of the most widely distributed salmonid fish of western North America. It is found from the Mackenzie River drainage in Northwest Territory, Canada south through western Canada and the northwestern USA in the Pacific, Hudson Bay and upper Missouri River basins to the Truckee River drainage in Nevada and Sevier River drainage in Utah.
The body shape is superficially similar to the cyprinids, although it is distinguished by having the adipose fin of salmonids. The body is slender and nearly cylindrical in cross section, generally silver with a dusky olive green shade dorsally. The short head has a small mouth underneath the snout. The short dorsal fin has 12-13 rays, with 11-13 for the anal fin, 10-12 for the pelvic fins, and 14-18 for the pectoral fins. The tail fin is forked. Size has been recorded at up to 70 centimetres (28 in) in length and a weight of 2.9 kilograms (6.4 lb).
It is a fish of mountain streams and lakes, favoring clear cold water and large deep pools of at least a meter depth; the Lake Tahoe population lives just above the bottom in deeper water. Mountain whitefish are bottom feeders, stirring up the substrate with pectoral and tail fins to expose insect larvae and other invertebrates, including snails, crayfish, and amphipods. Their main feeding time is in the evening, but they will also take drifting prey during the day. The mountain whitefish frequently feeds in the lower strata of streams, but populations may rise to the surface to prey on hatching insects, including mayflies.
View All 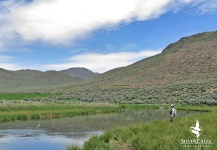 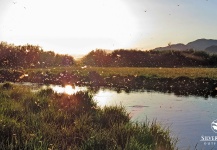 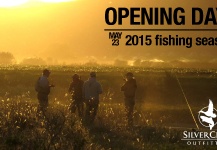 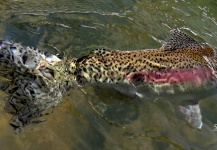 by Silver Creek Outfitters
688
View All 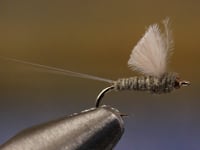 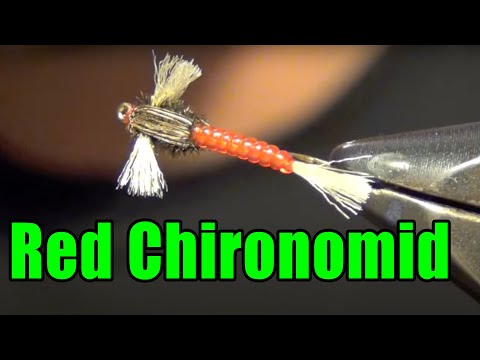 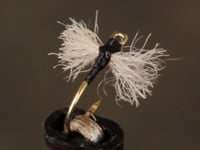 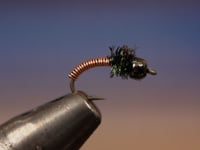 by Flytying Videos
805
View All 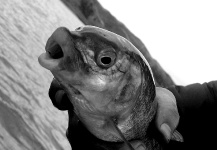 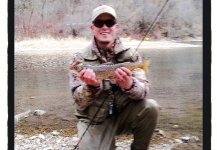 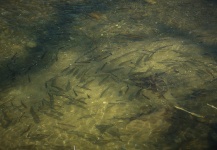 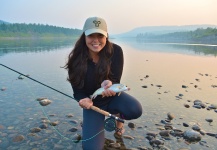 by Stacey Rodrigues
3835
View All 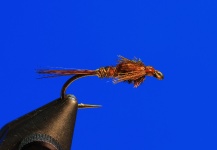