Parrotfish are a group of about 90 species traditionally regarded as a family (Scaridae), but now often considered a subfamily (Scarinae) of the wrasses. They are found in relatively shallow tropical and subtropical oceans throughout the world, displaying their largest species richness in the Indo-Pacific. They are found in coral reefs, rocky coasts, and seagrass beds, and play a significant role in bioerosion.
View All 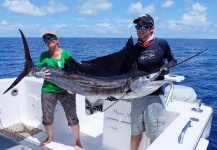 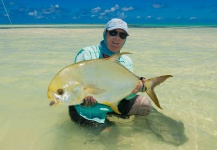 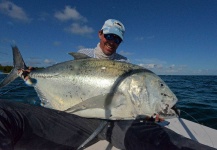 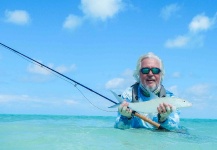 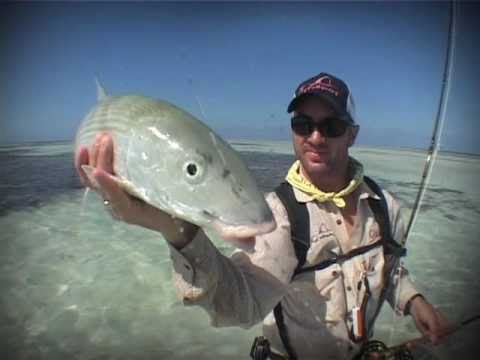 by Nicolás Schwint
948
View All 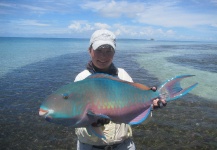 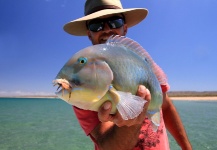