Summer Salmon on the Kola Peninsula

Tips, techniques and what to expect fishing for Salmon on the Atlantic Salmon Reserve on the Kola Peninsula

North of the Arctic Circle the fishing season is compressed into a tight four-month window. On the Northern Kola the fishing starts in early June and closes in September. Over that period, on a normal year, you can expect the rivers to change from a cascade of water following the snow-melt to lows during the mid-summer and then an autumnal shift to cooler/cold conditions as the daylight hours surrender to the dark winter months with a likely water rise along the way.

With such varying conditions over a relatively short period there should always be a 'reasonable degree' of uncertainty as to what you might find on any given week of any particular season.   After a couple of particularly warm early springs on the Kola Peninsula which saw the snow-melt happen much faster than normal, leading to much lower water conditions, for the 2014 season things were quite different.  Alongside a strong run of salmon which continued through June and July good water levels were sustained. The result was that the salmon were willing and eager to take and with a good proportion of ‘biggies’ July 2014 was definitely a season to remember on the Atlantic Salmon Reserve.  Average catches were up 50% from 2013 and with 43 fish of 25lbs or over of which 15 were in excess of 30lbs there were plenty of smiley faces and dinner table stories! 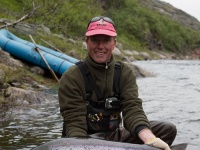 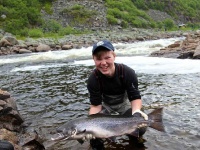 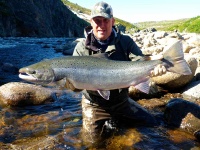 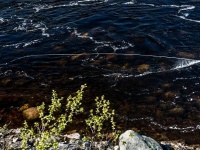 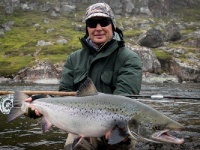 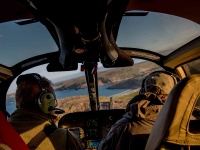 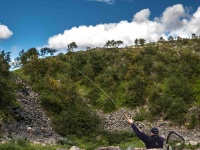 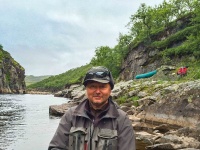 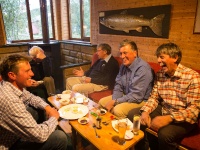 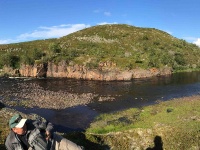 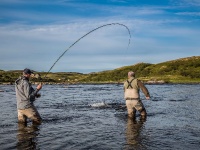 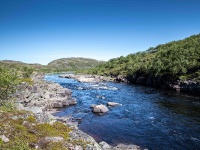 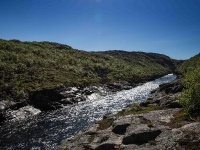